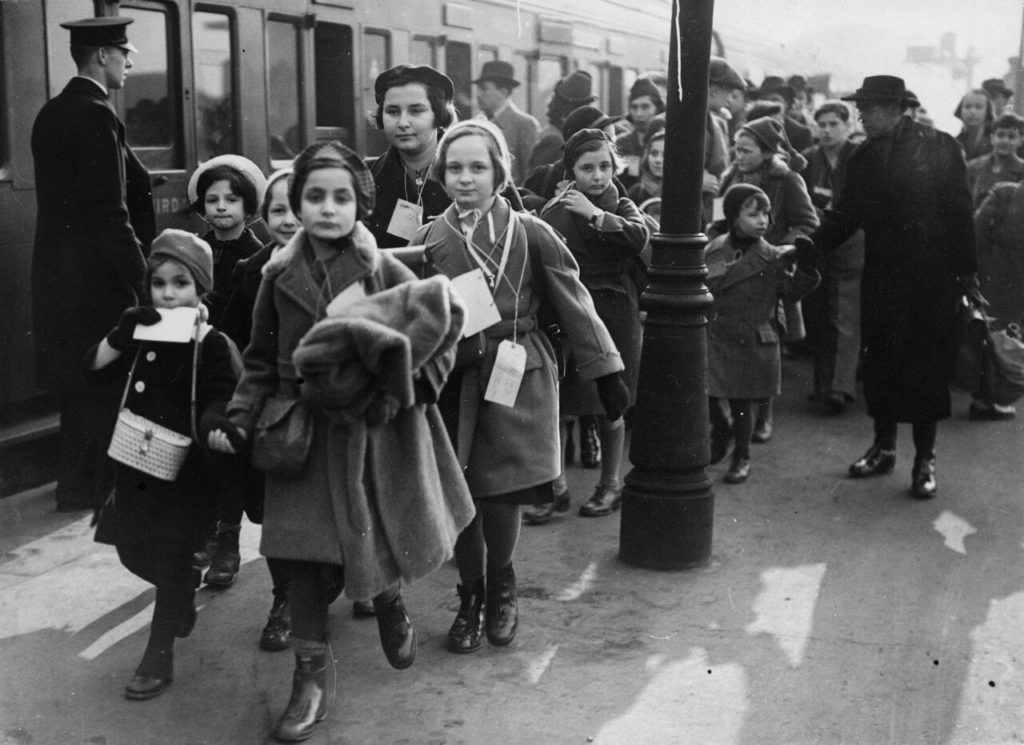 The Kindertransport or Children’s Transport was a humanitarian programme which rescued  children (the majority of whom were Jewish) from danger in Germany, Austria, Czechoslovakia and Holland between November 1938 and May 1940.

Approximately 10,000 children were sent to Britain. Adult family members could not accompany the children, who were fostered by British families. It was an important moment in the build up to the Second World War when Britain opened its doors to refugees in extraordinary circumstances.