This year we are commemorating 75 years since the end of the Second World War.

VE Day took place on 8 May 1945, the day after Nazi Germany surrendered. It marked the end of nearly six years of conﬂict in Europe during which time many thousands of people had contributed to the war effort and served their country.

For many, VE Day was a day of celebration. Bunting was hung in the streets and people danced with friends and neighbours. Many people gathered outside Buckingham Palace to catch a glimpse of King George VI, who gave a radio broadcast at 9.00pm, and the future Queen Elizabeth II.

However, for some it was a day of mixed emotions. Many people had lost friends or family members to the conﬂict and were grieving. Meanwhile, the conﬂict in the Far East continued and many people were still serving overseas. Japan did not surrender until 15 August 1945 when VJ Day (Victory over Japan Day) was announced. 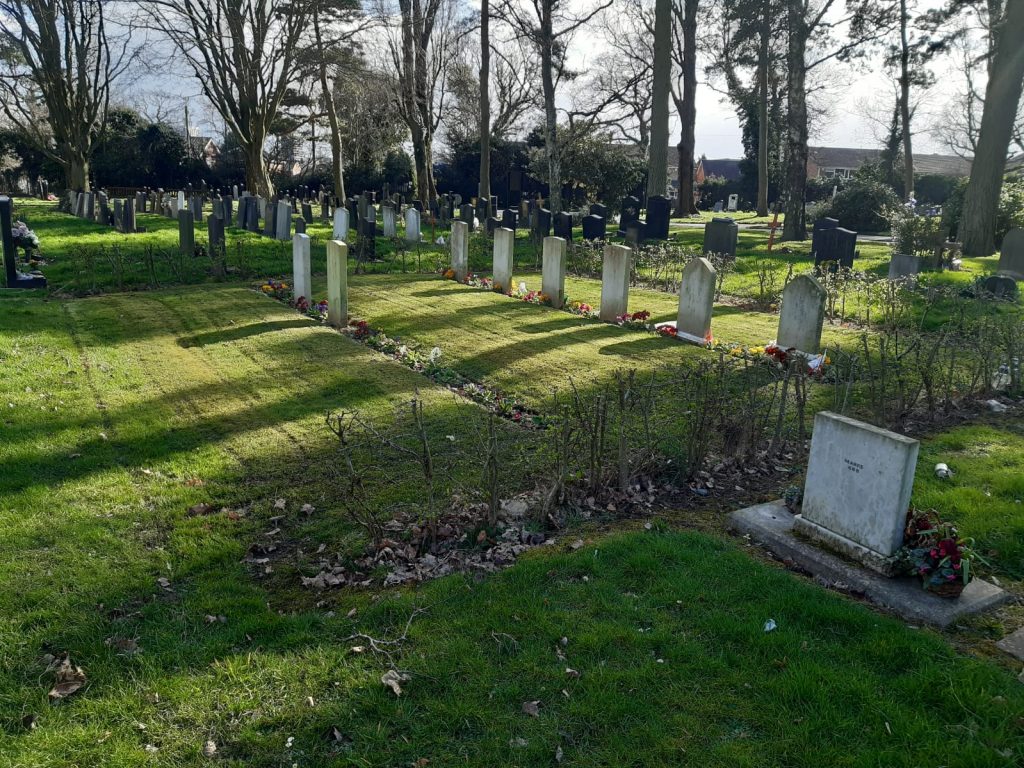 Brandwood End contains one hundred WW2 Military graves, as recorded by the Commonweath War Graves Commission. These graves are generally marked with similar headstones that are easily recognisable.

We also have a large number of civilian graves, as there were many bombing raids across the City. Some civilians lie in family graves but many are buried in our Civilian Garden of Remembrance. 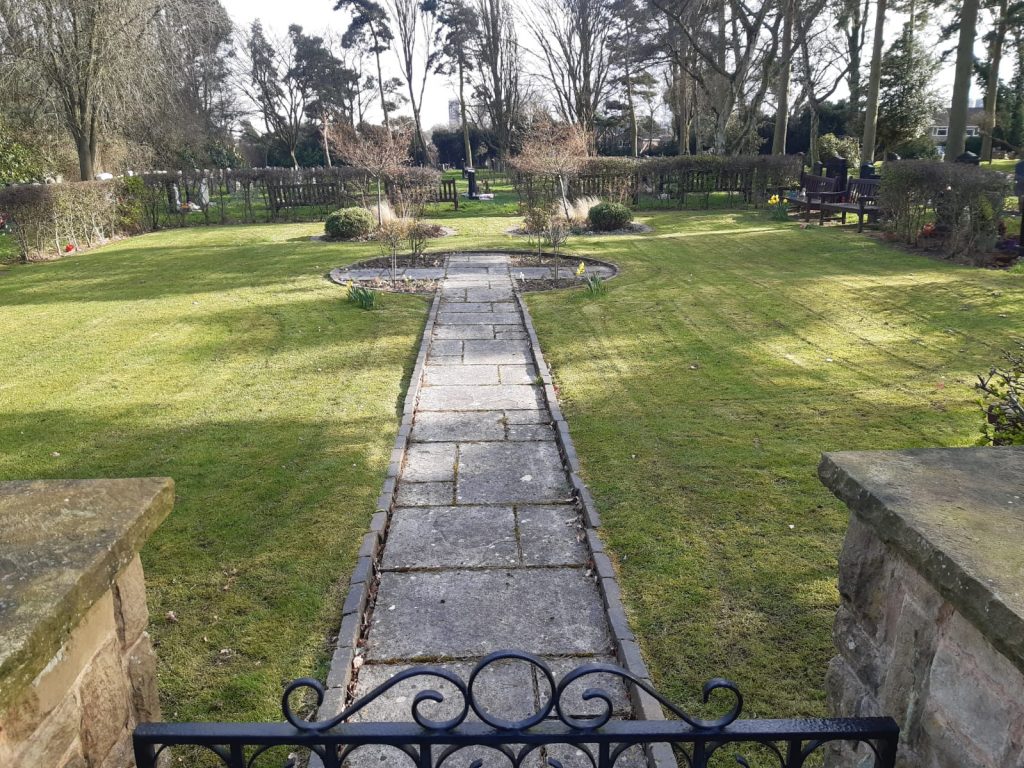 Every year, in the weeks running up to Remembrance Sunday, the Friends and supporters place Poppy Crosses on 350+ graves in the cemetery, to remember those lost in conflicts from WW1 to present day.