Our historical researcher, Pat Franklin, led a small group of members of the local Labour Party to visit one of the significant graves in the cemetery. 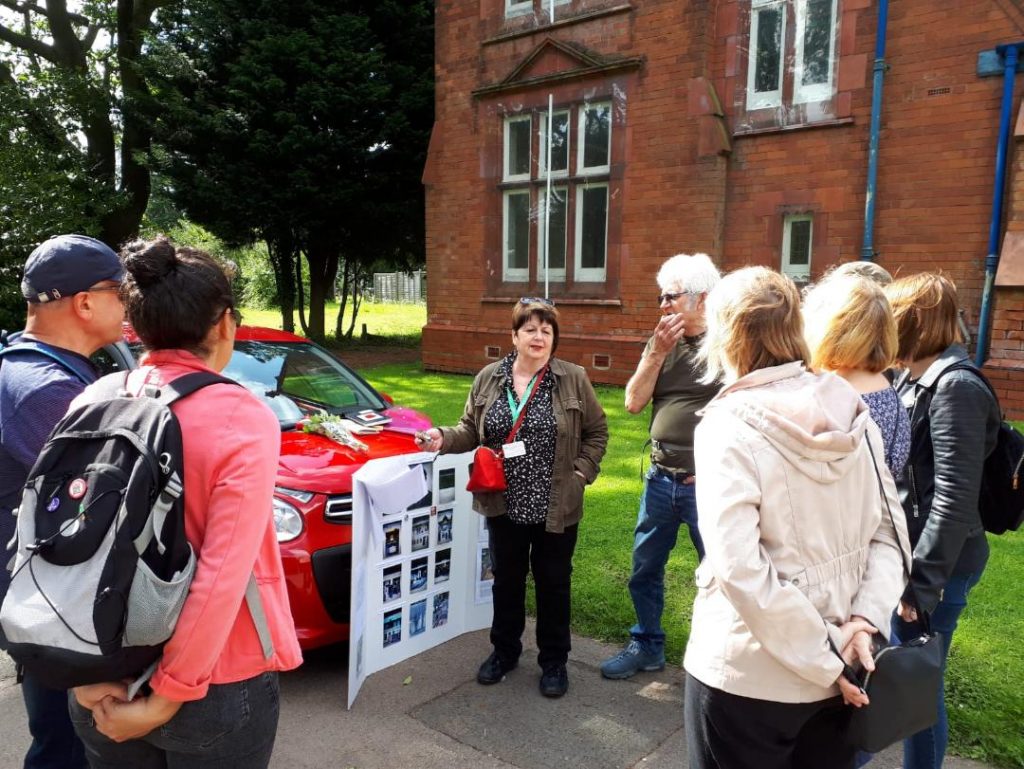 Born and educated in Yorkshire, Eldred Hallas moved to Birmingham in 1906 where he became leader of the Birmingham Municipal Employees Union. In 1911 he was elected as an independent socialist to the Birmingham Town Council for Duddeston and Nechells ward. During World War I, he became associated with the British Workers League which later became the National Democratic and Labour Party (NDP).

In the 1918 general election, Hallas was elected with the Coalition coupon for the NDP in the new Birmingham Duddeston constituency. However, he soon became disillusioned with the Lloyd George Government and joined the Labour Party in October 1919, becoming Birmingham’s first Labour MP. He stood down from the House of Commons at the 1922 general election, and unsuccessfully fought the Handsworth ward for Birmingham City Council in the 1923 elections as a Labour candidate. He died in a Moseley nursing home in 1926, and was commemorated by a plaque in the Balsall Heath branch of the Birmingham Municipal Bank. 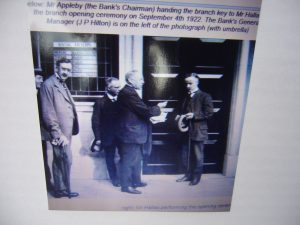 Our thanks got to Pat for all the time taken to put this amazing information together.

We hope our web site followers enjoy reading about some of the interesting people buried in Brandwood End. Slowly but surely we are creating an archive of information. All our research is done by volunteers in their own time, but if you have details of anyone buried in Brandwood End that you may think may be of interest to the general public, then please contact us.