Today at 11am on Armistice Day a few of us gravitated to the Cross of Sacrifice in the cemetery and observed the 2 minute silence. We were joined a little later by this gentleman who stood, at salute, for a full 2 minutes. Afterwards he exchanged a few words with several of us at the cross and explained that he had done his National Service in the 50’s and that he was also wearing his fathers medals. It made the moment very meaningful.

November 2020 is the 100th Anniversary of the repatriation and burial of The Unknown Warrior in Westminster Abbey.

“Where did you lay to rest the body of my son?”  For many thousands, there was no answer to give.

This poignant question, often the first posed by grieving families upon publication of First World War casualty lists, left a strong impression on the Reverend David Railton, MC, a chaplain to the 2nd Battalion of the Hon. Artillery Company on the Western Front during the 1914-1918 war.

In 1916, in a back garden at Erkingham near Armentières in France, he had noticed a grave with a rough cross on which were pencilled the words ‘An Unknown British Soldier’.

In August 1920, now vicar of Margate in Kent, he wrote to Herbert Ryle, Dean of Westminster, suggesting just one of these unknown soldiers should be entombed among the kings in Westminster Abbey, a symbol of the country’s gratitude and a permanent memorial to the fallen of the Great War who had no known grave.

King George V and the government, rather reluctantly at first, supported the idea and on 11th November 1920, the second anniversary of the Armistice, David Railton saw his dream become reality.   After a service with hymns in the Abbey The Unknown Warrior was buried at the west end of the nave and the grave filled with soil brought from the battlefields of France. The Union flag which covered the coffin had been used by Reverend Railton during the war to drape over his makeshift altars and over the bodies of soldiers killed in action.   Since 1921 ‘the Padre’s Flag’, as it is known, has hung in St George’s Chapel close to the Warrior’s grave. 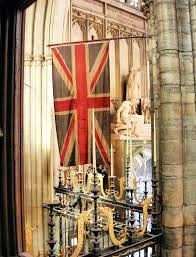 Our thanks to Bereavement Service staff who have produced a lovely plaque to mark the first grave following the opening of Brandwood End in 1899. The Friends had marked this spot with a temporary interpretation notice  but it now has a lovely  official plaque. 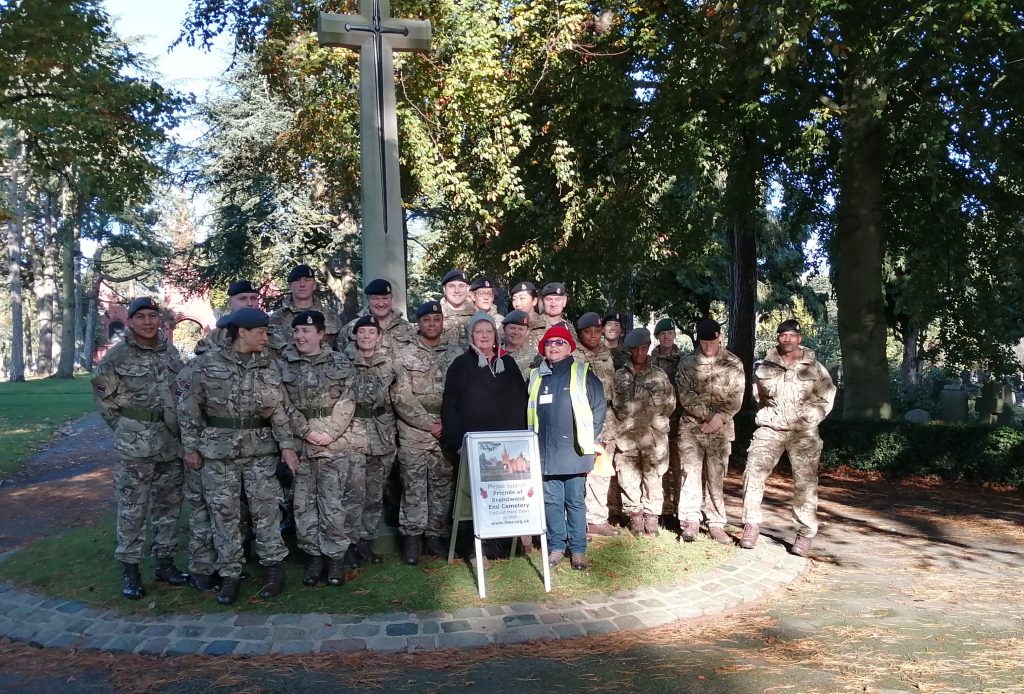 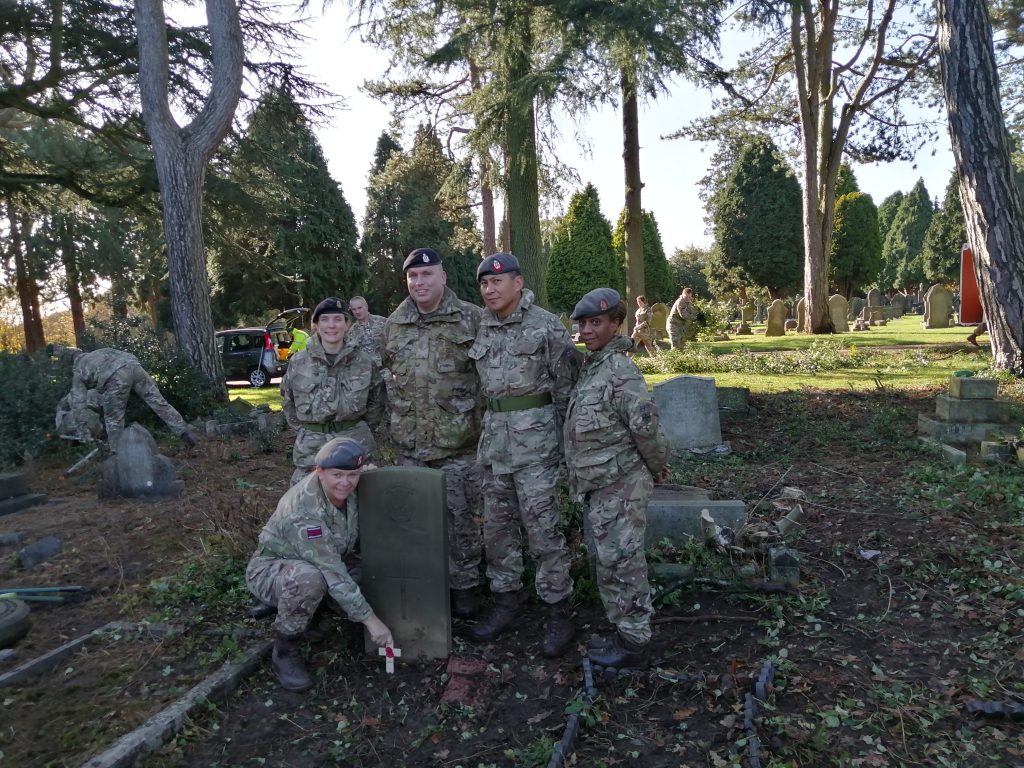 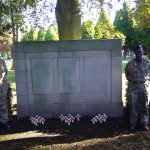